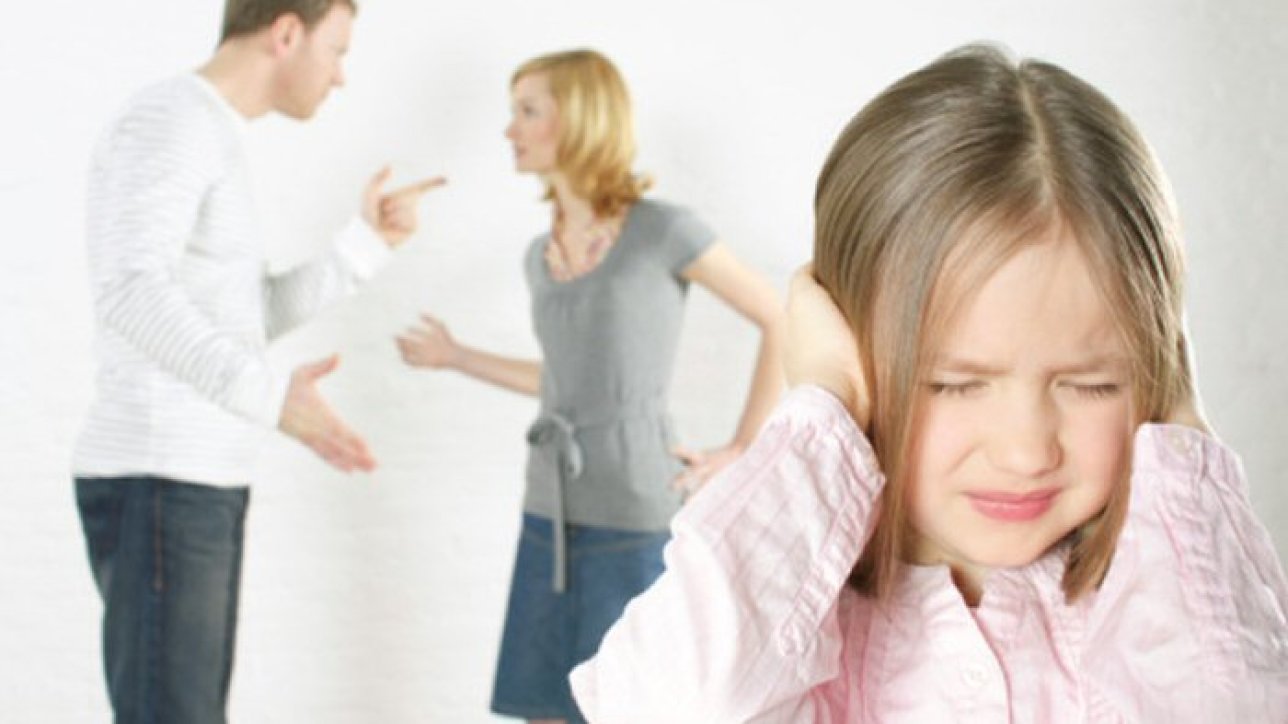 In cases of divorce, the court of jurisdiction for the divorce proceedings also determines child custody arrangements. Under the common statutory provision, if the spouses have children together while married, the parents have joint guardianship over that child and the parental rights are equal. Each parent has an equal right to the custody of the child when they separate.

The parent with custody controls decisions pertaining to the child’s education, religious upbringing, and health care. Courts have the option of choosing one of several types of custody. Temporary custody grants custody of the child to an individual during the divorce or separation proceeding. Exclusive custody endows one parent with all custody rights to the exclusion of the other parent. The non-custodial parent may receive supervision rights or in certain cases, supervised visitation rights.

Joint custody grants the parents equal rights in making decisions regarding the child’s upbringing. Courts award joint custody for cases in which both parents can properly perform their duties as parents. If one parent sues for exclusive custody, the suing parent must rebut a presumption that joint custody is in the child’s best interests. A court can award the custody of a child to a third party if the third party has sought custody. The third party is often a grandparent or other close relative.

If a marriage results in multiple children, a court has the authority to separate the children and split the custody between parents in accord with the best interest of each particular child. Ordinarily, however, the best interests of a child will be to live with that child’s siblings, in part for reasons of emotional support.

If a party convinces the court that visitation rights would be injurious to the child’s best interests, then the court possesses the authority to deny visitation rights. This best interest of the child analysis, however, does not give dis-positive weight to the child’s stated desires because parents inherently possess the right to attempt to repair the parent-child relationship.

If a parent refuses to obey the court’s visitation or custody decree, the court can order the parent in indirect contempt of court.

Like other aspects of family law, the states control most law in the field of child custody.

This site uses Akismet to reduce spam. Learn how your comment data is processed.